360 video technology offers creative professionals interesting new ways to create immersive content. If you’re interested in creating 360 videos, then this course can help you get up to speed with the 360 video process. Instructor Nick Harauz goes over which tools you can use, and how to leverage those tools to create, edit, and export high-quality videos. Nick dives into the differences between AR, VR, and 360; reviews 360 camera solutions; and shares production and post-production considerations. He also shows how to stitch together 360 footage, edit VR clips, add transitions and effects, export your final projects, and more.

Topics include:
– Differences between 360 video, virtual reality, and augmented reality
– Recording Ambisonic sound
– Filming with the Samsung 360 and the GoPro Omni
– Stitching 360 video together
– Importing, editing, and organizing VR clips in Premiere Pro and Final Cut Pro X
– Adding transitions, effects, and graphics in Premiere Pro and After Effects
– Exporting your projects 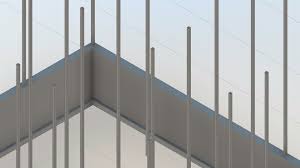 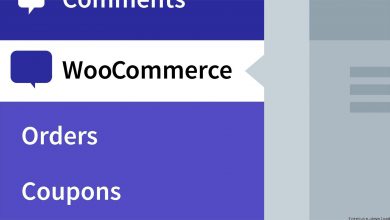 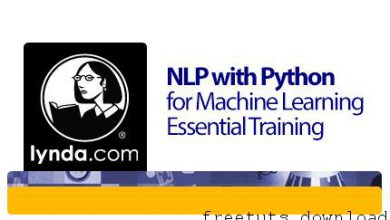 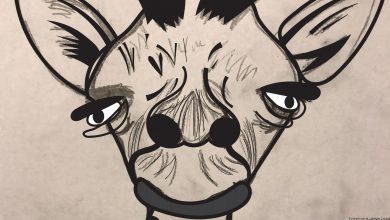