This Course in a Nutshell

This video course, complete with a running Github repository is a complete step-by-step guide to Angular Testing in general. We are going to take a small sample application that is already completed, but that has no tests yet.

We are then going to discuss the best approach to test each part of the application, and we are going to write the tests step-by-step, explaining every decision along the way.

We are going to start by writing Unit Tests for the multiple parts of the application, and then on a later stage, we are going to learn how to perform End to End (E2E) tests.

More than talking about how to test, this course will also cover when to test and why, as well as all sorts of testing best practices.

Starting from scratch, we are going to introduce behavior-driven testing concepts, by quickly introducing the main concepts and utilities of the Jasmine Testing framework.

We are then going to move on to test a more complex Angular service and talk about Angular HTTP request mocking, after which we will cover the testing of Angular components.

We are going to learn how to test Angular components with and without the DOM, what parts of the component to test, and we are going to cover in detail asynchronous tests using the fakeAsync and async utilities.

We will cover how to test several types of typical Angular components, such as for example presentational components and smart or container components, and we will learn how to mock Angular Observable-based services.

After unit testing the multiple components of our application, we are going to then create a test suite of End to End tests using Cypress.

Once we have the tests written for our application, we are then going to deploy them to Travis CI, and make sure that the tests are triggered with every commit.

At the end the course, we are going to generate a test coverage report, and discuss some of the metrics.

This course will go over the following topics:

What Will You Learn In this Course?

With this course, you will feel comfortable writing Angular tests for multiple types of services and components. You will know not only the multiple Jasmine and Angular testing utilities available, but you will also know when to use them and why.

You will be familiar with Angular testing best practices, and you will know how to write useful tests that don’t take a lot of time to write and that contribute a lot for the long term health of your project.

Have a look at the course free lessons, and please enjoy the course! 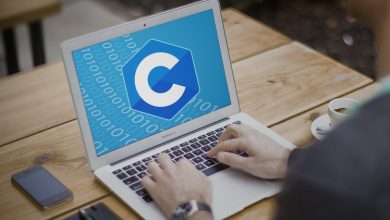 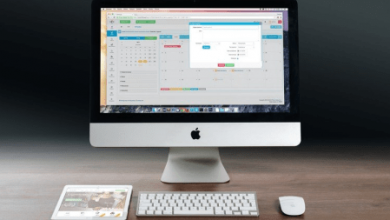 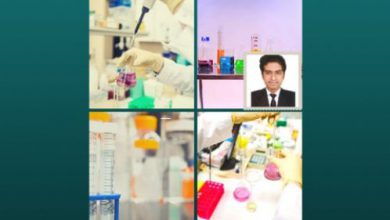