The Most Common Used Chinese Characters 1751-1800 according HSK

The new version 2020 for the whole Chinese Culture Story reading courses is launching now! The whole set of “Chinese Culture Stories Series,  999 articles, 18 categories- Enrich your Language by Chinese Idiom, Fables, History Readings for Intermediate Level learners” are in ready. Please check my website which appear in my profile under my photo for details.

Chinese culture, deriving its origins from the distant past, is broad profound and comprehensive. It covers all fields of human endeavor including science, art religion, law, Politics, morality, medicine and social system. Chinese culture. With a long, long history. Remains flourishing and thriving after weathering dynastic vicissitudes over 5,000 years.

Now Chinese learners scatter around all parts of the globe. Since most of them reside overseas, It is not easy for them to get an in-depth understanding of Chinese culture. To fill this gap, we compile this set of books “Learn Chinese by Culture Stories”. The contents cover a variety of topics including Chinese characters, language, culture, Chinese historical stories, and poems of Tang Chinese idiom stories children’s song and children’s poems. Written in plain language and easy to understand, the Library suits overseas Chinese with various levels of Chinese proficiency.

It is a daunting challenge to foreigner as well as native Chinese. But good news for you, we have secrets to share with you how to study Chinese in a smarter way:

Overall, there will be two series to cover Chinese Radicals and boost your vocabulary.

Quick View of Chinese Radicals will give you a big picture of Chinese Characters, something like a key to open the treasure.

We will explain Chinese Radicals with the most common Chinese Characters in HSK 1 – 6 (Chinese Proficiency Test Level 1-6).

After boot camping of Chinese Characters, we will test your understanding by reading quiz.

In each video, there is a section call “Vocabulary Builder”, which is our many years’ effort in Chinese teaching as a secondary language.

The main features of “Vocabulary Builder” are:

Each Character and even phrases may have many meanings. Accurate English translation will give you a crystal clear view on Chinese phrases.

2 Up-to-date and updating. We have go thought the whole Oxford Dictionary and other recourses to collect more than 60,000 phrases with the best translation possible for our reference in editing materials.

We are updating more than 5000 new phrases into our collections to reflect the ever-never fast changing China.

3 Indicating the difficulty level of Phrase according to HSK levels.

You will not see such Classifications in any other dictionaries. Our unique classification provides a framework for selecting of articles. Choosing material suitable for students’ level and evaluate their progress is an Art of teaching.

4 The most important thing is the Vocabulary Builder.

This is more than just a vocabulary list. It is a Language Builder based on the Chinese language’s special features and our 25 years’ experience.

The Vocabulary Builder will find and list out the connections among Chinese Characters, expand into more phrases. We will use sentence to show how to use the new phrase in context, to point out the common booby trap.

Vocabulary Builder actually is our natural process of Language Building. 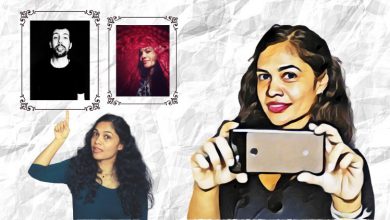 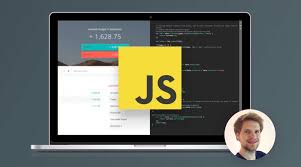 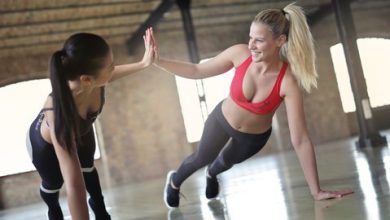