As we watch the news each day, many of us ask ourselves why people can’t cooperate,

work together for economic prosperity and security for all, against war, why can’t we come

together against the degradation of our environment?

But in strong contrast to this, the central question in the study of human evolution is why

humans are so extraordinary cooperative as compared with many other creatures. In most

primate groups, competition is the norm, but humans form vast complex systems of

individual lives is largely a function of the nature of our interaction with others. A central

question of interest across the social sciences, economics, and management is this question

emerge out of these.

Of course, social interaction is a very complex phenomenon, we see people form

go to war, the list of types of interaction between actors is almost endless.

For thousands of years, we have searched for the answers to why humans cooperate or

enter into conflict by looking at the nature of the individuals themselves. But there is another

way of posing this question, where we look at the structure of the system wherein agents

interact, and ask how does the innate structure of that system create the emergent

The study of these systems is called game theory. Game theory is the formal study of

situations of interdependence between adaptive agents and the dynamics of cooperation

and competition that emerge out of this. These agents may be individual people, groups,

social organizations, but they may also be biological creatures, they may be technologies.

The concepts of game theory provide a language to formulate, structure, analyze, and

understand strategic interactions between agents of all kind.

researchers in many areas most notably, economics, management studies, psychology,

political science, anthropology, computer science and biology. However, the limitations of

Thus, in this course, we will introduce you to the basics of classical game theory while

making explicit the limitations of such models. We will build upon this basic understanding by

and network game theory that try to expand this core framework.

models for representing games; the different elements involved in a game and the various

factors that affect the nature and structure of a game being played.

2. In the second section, we look at non-cooperative games. Here you will be introduced to the

around the idea of Nash equilibrium. We will illustrate the dynamics of such interactions and

3. In the third section, we turn our attention to the theme of cooperation. We start out with a

within a number of popular models, such as the social dilemma, tragedy of the commons

and public goods games; finally talking about ways for solving social dilemmas through

4. The last section of the course deals with how games play out over time as we look at

evolutionary game theory. Here we talk about how game theory has been generalized to

whole populations of agents interacting over time through an evolutionary process, to create

a constantly changing dynamic as structures of cooperation rise and fall. Finally, in this

section we will talk about the new area of network game theory, that helps to model how

This course is a gentle introduction to game theory and it should be accessible to all. Unlike

a more traditional course in game theory, the aim of this course will not be on the formalities

of classical game theory and solving for Nash equilibrium, but instead using this modeling

Server Side Rendering with React and Redux 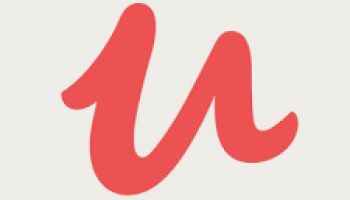 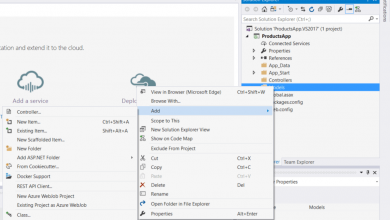