Summary Description: Training of turning on and off an electrical device remotely with Arduino, Php, Html, MySQL. It is basically explained how the objects can be connected to a member access panel via internet or internal network, the relay connected to the arduino uno card is switched on and off with the logic of IoT which requires more power. Web interface part is realized with HTML, PHP, MYSQL technologies. In the Arduino section, some additions were made to the query result file in the mysql connector library. database select feature has been added. With the information obtained, home, business, building automation can be done very cheaply.

Detailed Description: With this tutorial Arduino, PHP, HTML, MySQL, Embedded Systems, IoT | The internet of the objects will be explained as a basic prototype.

• How the arduino will behave in cases where it cannot access the internet or software, and how to automatically close the contact,

• How the memory of the relevant it is not interrupted even if the power is cut using the Eeprom of the card,

• How to prepare the control panel with the encrypted login screen,

• Adding components from codes to design and development card,

one by one will be explained.

• Access to the database and communication with Arduino are explained.

• The database used for Arduino is Mysql.

• How to insert,update,delete,select over arduino for mysql.

After taking the course, you can ask me questions from the question and answer section. I will try to answer the questions as soon as possible.

NOTE: Up to 25 amps (rated current) can be operated with the relay described in the prototype. (Use another model relay for applications requiring higher current.) With 2.5mm2 cable described in the prototype, it can carry current up to 20 Ampere for Turkish standart . (For applications that require higher current, use a cable of other thickness.) 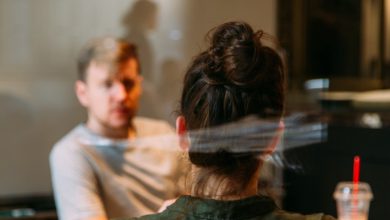 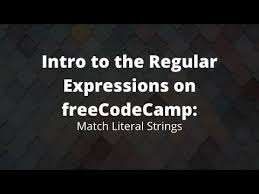 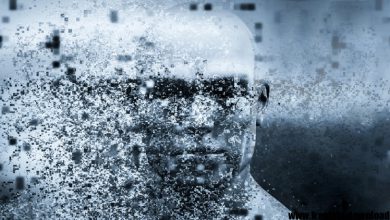 Deep Learning and NLP A-Z™: How to create a ChatBot 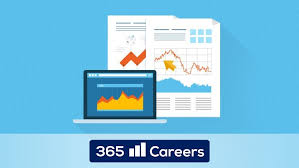