It is important for you as a network engineer to learn Linux!

Why? There are many reasons including:

1) A lot of network operating systems are based on Linux, or have a Linux shell you can access, or use Linux type commands. I’ll show you an example using Cisco, Arista and Cumulus Linux.

3) SDN controllers such as OpenDaylight, ONOS, RYU and APIC-EM run on Linux.You will find that many SDN tools require Linux.

4) DevOps tools such as git work best with Linux.

There are even more reasons, but make sure you don’t get left behind! You as a network engineer start learning Linux.

This course teaches foundational Linux knowledge without assuming that you have any Linux experience. Learn practically with GNS3!

Learn how to configure Linux networking, how to create users and assign permissions, how to install and run Linux services such as DNS and DHCP.

The course uses various GNS3 topologies with devices such as:

4) Network devices – you could use Cisco, Arista, Cumulus Linux or others

Do you want to see something else added to the course? Just let me know. I like to get your feedback on ways I can improve the course and add more content that you think is relevant. 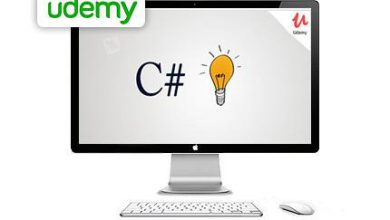 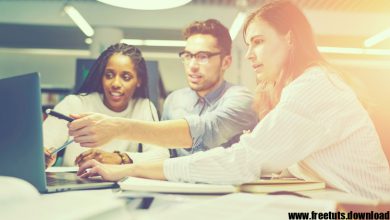 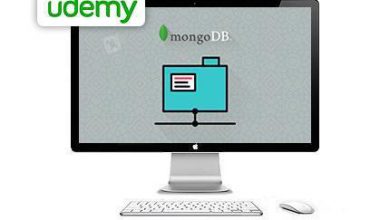