This course is designed for speed learning Server 2016. The course is broken down into bite-size manageable chunks with most of the video tutorials being less than 5 minutes long and any tutorial over 5 minutes comes with a lab file to easily follow along with.

Open your virtual machine, follow along using a short very concise video tutorial, move on to the next video, repeat.

This is Part I of a two-part series for learning Windows Server 2016 using hands-on training. Part I is for those needing to become familiar with Server 2016, building and maintaining a Microsoft Server 2016 network from the ground up. In this first part, students will learn how to install and configure Windows Server 2016 just as they would as a network administrator or networking consultant.

Part I of the course trains the student on how to install, configure and manage the most common roles and services found on a Microsoft 2016 network. Part II of the course will introduce the more advanced roles and features offered in Server 2016.

Do you want to learn how to install and configure Microsoft Windows Server 2016?

Do you prefer learning using hands-on as opposed to just a lecture and quiz?

If you have answered YES to the above questions, then you are at the right place.

This course teaches you the administration skills for Installing and Configuring a Microsoft Windows Server 2016 domain.

This course provides hands-on learning on how to install, maintain and configure Microsoft Windows Server 2016.  The course is structured using short tutorial videos. Students open up their VM of Server 2016, watch a short video tutorial, complete the lab and move to the next tutorial.

Why should you take this course?

This is the course that could change your life.

You have 30 days money back guarantee…!!!

And remember, once you purchase the course you will have lifetime access to the course and you have a 30 day money back guarantee if for any reason you do not like the course. 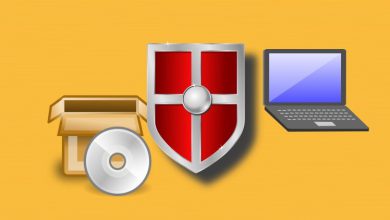 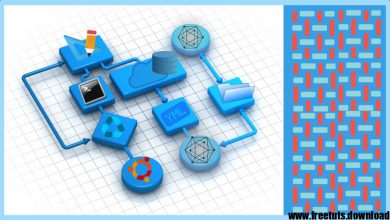 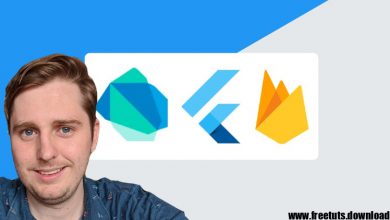 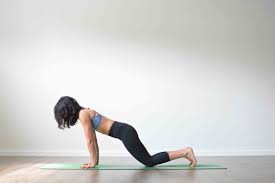