Learn how MongoDB works behind the scenes. Course will be focused purely on MongoDB and MongoDB Shell. No external drivers or libraries.

1. You will start from the installation of the MongoDB.

Installation will be performed on the:

You will also install graphical interfaces for MongoDB management:

2. Learn how to work in MongoDB Shell.  We will discuss and explore JavaScript Engine that is used in MongoDB.

5. Study in-depth MongoDB queries and query language. Different query operators such as $or, $and, $lt, $gt, $type, $in will be deeply covered. 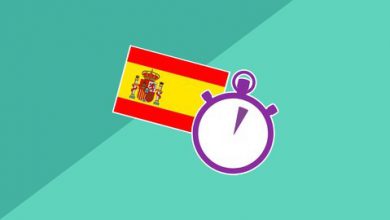 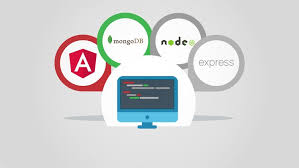 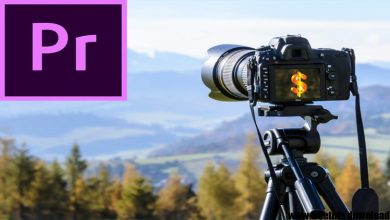 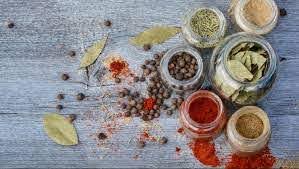