This is a Programming Course in Python. It will teach you coding from scratch & Learn Python like a Professional!

Learn Python with Python Programming for Beginners & OOP with SpreadTechs.

This course has everything you need to get started with Python. We’ll first start with the basics of Python – learning about strings, variables, and data types. Then, we’ll move on to loops and conditionals. Once we’re done with that, we’ll learn about functions and files in Python.

Master one of the most popular programming languages in the world

If you’ve never written a single line of code or if you’re well-versed in multiple program languages, Python Programming for Beginners will enable you to better understand programming concepts.

Widely regarded as one of the most simple and versatile programming languages out there, Python is used for web programming, video game building, microchip testing, desktop apps, and so much more. Used by programmers, developers, designers and everyone in between, it’s one of the easiest programming languages to learn, and definitely the best starting point for new coders. This course will not only give you an understanding of the code, but will enable you to create and run real world Python programs too.

So come along to check out how our different approach works for you!

What Will I Learn? 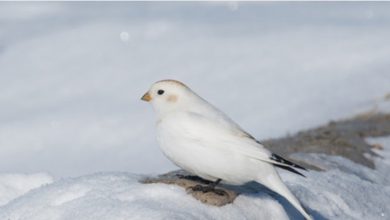 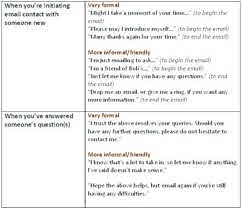 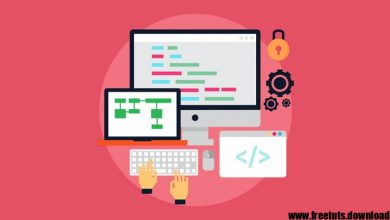