Handling character encodings in Python or any other language can at times seem painful. Places such as Stack Overflow have thousands of questions stemming from confusion over exceptions like UnicodeDecodeError and UnicodeEncodeError. This tutorial is designed to clear the Exception fog and illustrate that working with text and binary data in Python 3 can be a smooth experience. Python’s Unicode support is strong and robust, but it takes some time to master.

This tutorial is different because it’s not language-agnostic but instead deliberately Python-centric. You’ll still get a language-agnostic primer, but you’ll then dive into illustrations in Python, with text-heavy paragraphs kept to a minimum. You’ll see how to use concepts of character encodings in live Python code.

By the end of this tutorial, you’ll:

Character encoding and numbering systems are so closely connected that they need to be covered in the same tutorial or else the treatment of either would be totally inadequate. 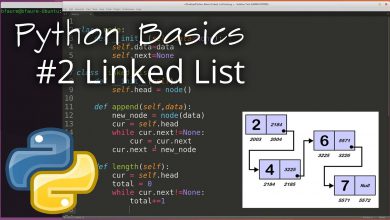 Working With Linked Lists in Python 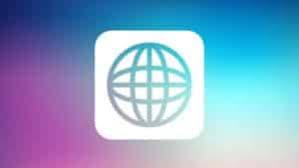 Build a Real-world App with ASP.NET Core and Angular 2 (4+) 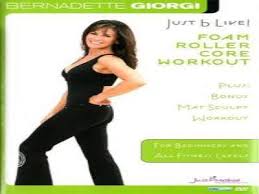 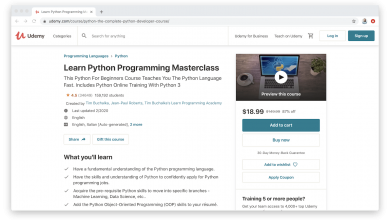