I was asked this question in Amazon/Google Interviews :

1. How would you design a garbage collector for C programs?

2. If designing a garbage collector was that easy, why we don’t have it integrate with C programming language already ??

Complete this course to get the answers.  :p

This course is a Project-based course and involved coding in C at every stage of the course.

Mention this project on your Resume with all proud.

This is a C Project (open for extension for C++) in which you will learn and write a library that catches the memory leaks, if any, by the application. In this project, I have explained step by step how to design and implement a garbage collector library called MLD (Memory Leak Detector) which when integrated to your application will provide the facility to catch leaked objects and report them. MLD library will be the generic library and has the ability to parse any application’s data structures and manipulate them.

The Project is explained in 3 phases.

Note: This is a course that require a little bit of analysis power, beginner students can also learn much from this course that how you can create a program which can parse its own objects and structures. This technique is used to create many other projects out of which one is Memory leak detection.

Title:  “Design and Implementation of Java-like Garbage Collector for C Programs”.
In this project, we try to implement a garbage collector for C programs which work on the principle of reachability of objects to detect memory leaks. Through this project, we understand the limitation of such a garbage collector for C like programming languages (which have direct access to underlying memory addresses, unlike Java/python) and analyze its limitations and cost for being an inbuilt feature of C-like language. 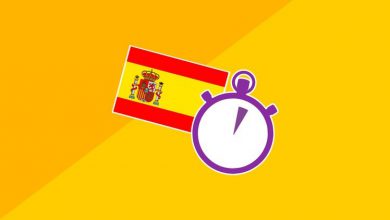 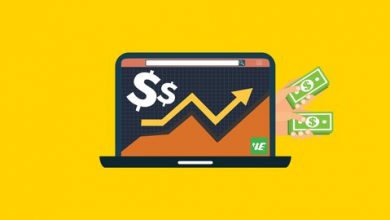 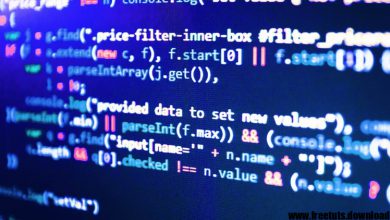