Three.js is one of the most popular JavaScript frameworks for displaying 3D content (such as models, games, music videos, scientific and data visualizations, or anything else you can imagine), on the web, right in your browser (and including mobile devices!).

In this course, you’ll learn neat tips, tricks, and techniques for using the library that will take your skills to the next level. You will start with advanced geometry techniques you can use to create models, then learn how to work with GLSL, and master Three.js physics and particles. You will also learn about various Three.js helpers and debugging techniques you can use to track down problems and use Chrome’s developer tools in to edit 3D projects at runtime. Next, you will delve into path-finding techniques and 3D audio tricks (such as navigation mesh and AudioListeners/analyzers) to add life to your 3D projects.

By the end of the course, your expertise in using Three.js for your 3D graphics and visualization projects will be richer and broader, thus separating you from the competition.

Nik Lever started work in 1980 as a cartoon animator. Buying a Sinclair ZX81 in 1982 was the start of a migration to a role as a full-time programmer. The ZX81 was quickly swapped for the Sinclair Spectrum; a Z80 processor and a massive 48K of RAM made this a much better computer on which to develop games and he developed games using Sinclair Basic and then Z80 Assembler. The Spectrum was swapped for a Commodore Amiga and Nik developed more games in the shareware market, moving on to use C. At this stage, programming was essentially a hobby. Paid work was still animated TV commercials.

Nik finally bought a PC in the early nineties, created a sprite library ActiveX control, and authored his first book, aimed at getting designers into programming. In the mid-nineties along came Flash and the company he was now running, Catalyst Pictures, became known for creating games.

Since then, the majority of his working life has been devoted to creating games, first in Flash and then Director, as Director published the first widely available 3D library that would run in a browser using a plugin.

In recent years, his game development has involved using HTML5 and Canvas to create 2D and 3D games using both custom code and various libraries. His preference is to use the latest version of Adobe Flash, now called Animate, which exports to JavaScript via the Createjs library and uses the THREE.js WebGL library.

Nik has developed online content for the BBC, Johnson and Johnson, Deloitte, Mars Corporation, and many other blue-chip clients. The company he’s run for over 30 years has won several awards and has been nominated for a BAFTA twice, the UK equivalent to the Oscar.

Over the last 20 years, he has been struck by just how difficult it has been to get good developers and has decided to do something about this rather than just complain. He runs a CodeClub for 9-13-year-old kids and has developed several courses for Udemy in the hope of inspiring and educating new developers. 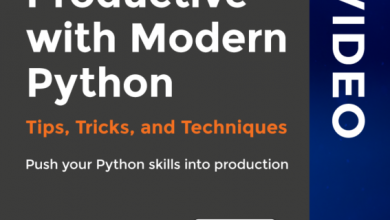 Getting Productive with Modern Python 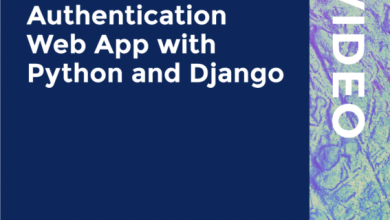 Build a User Authentication Web App with Python and Django 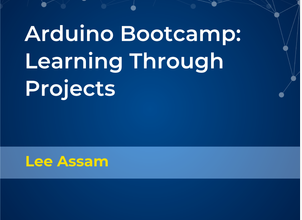 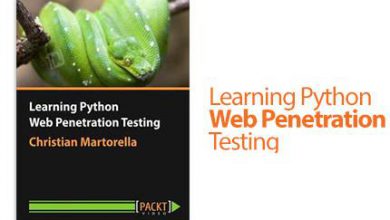