Download Tutorial Why You Are Who You Are: Investigations into Human Personality

Wherever you go in life, you carry with you a large, complex set of traits, beliefs, emotional tendencies, motivations, and values that predispose you to respond to the world in certain ways. Some of these you share with virtually all other human beings; they’re part of human nature. Others, however, differ greatly between one person and another, and they help create the kind of person you are—and the kind of life you lead.

To understand the roots of personality is to understand motivations and influences that shape behavior, which in turn reflect how you deal with the opportunities and challenges of everyday life. Exploring the science of personality is also a chance to gain new insights that might help you better understand both yourself and the other people around you.

According to award-winning Professor Mark R. Leary of Duke University, “the quality of our lives depends in part on how well we can figure out what’s going on with other people.” And that’s the focus of his intriguing 24-lecture course, Why You Are Who You Are: Investigations into Human Personality, in which you examine the differences in people’s personalities, where these differences come from, and how they shape our everyday lives. Drawing on research in psychology, neuroscience, and genetics, Professor Leary opens the door to understanding how personality works and why. Designed as a fascinating, accessible scientific inquiry, these lectures will have you thinking about personality—your own, and that of the people around you—in a way that’s more informed and that reveals what makes you the kind of person that you are.

What Makes a Personality?

We currently understand more about how our brains work than we ever have before. But understanding personality requires more than knowing what goes on in the brain. Combining information gleaned from psychology, neuroscience, and genetics, Why You Are Who You Are will open your eyes to the myriad ways our traits, emotions, beliefs, values, and behaviors are shaped by many different influences, including the genes were inherited, how we were raised, our environment, early evolutionary processes, and more.

Professor Leary has two overarching goals for Why You Are Who You Are:

Throughout Professor Leary’s illuminating lectures, five important personality traits come into focus, traits that form the foundation of how psychologists and neuroscientists approach the topic of personality:

Why Do You Act the Way You Do?

Professor Leary expands on notions you may be familiar with (such as the nature-versus-nurture debate), shatters some commonly held myths (that self-esteem causes people to be successful and happy), and introduces you to some of the problems psychologists and other behavioral scientists obsess over as they try to understand personality (such as disentangling the vast variety of biological, social, and psychological processes that affect personality).

Here are just a few of the many ideas and topics you’ll probe throughout the lectures:

Throughout his career, Professor Leary has studied and explored the science behind our emotions, behaviors, and self-views. The author of 14 books and more than 200 scholarly articles and chapters, he has a breadth of experience he brings to every minute of Why You Are Who You Are. Throughout this course, you’ll find yourself in the company of an expert who doesn’t just know the complex science about personality—but who knows how to explain it to you in a way that makes sense.

“Sometimes, it’s really hard to see a difficult person’s redeeming qualities, no matter how hard we try,” Professor Leary says. “But the fact is, whether or not it really ‘takes all kinds,’ they’re all here anyway—us included. And the more we know about all these different kinds of people, including ourselves, the better off we’ll all be.”

The overarching goal of Why You Are Who You Are is to present the concept of personality as a vast, fascinating spectrum that offers a host of different perspectives on the nature and causes of our individual experiences of the world. 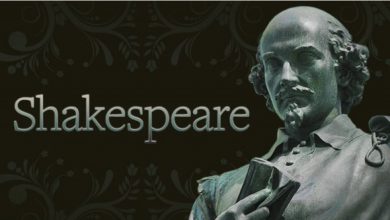 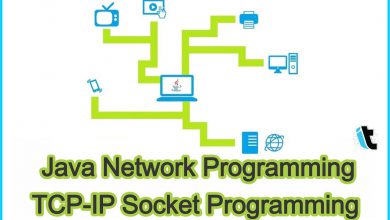 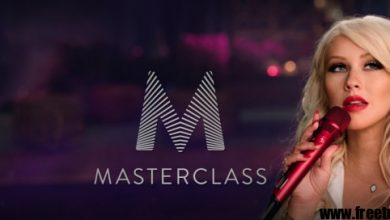