The carnage of World War II was unprecedented and brought the world closest to the term “total warfare.” On average 27,000 people were killed each day between September 1, 1939, until the formal surrender of Japan on September 2, 1945. Western technological advances had turned upon itself, bringing about the most destructive war in human history. The primary combatants were the Axis nations of Nazi Germany, Fascist Italy, Imperial Japan, and the Allied nations, Great Britain (and its Commonwealth nations), the Soviet Union, and the United States. Seven days after the suicide of Adolf Hitler, Germany unconditionally surrendered on May 7, 1945. The Japanese would go on to fight for nearly four more months until their surrender on September 2, which was brought on by the U.S. dropping atomic bombs on the Japanese towns of Nagasaki and Hiroshima. Despite winning the war, Britain largely lost much of its empire, which was outlined in the basis of the Atlantic Charter

The “total war” mobilized the economic and industrial resources of all belligerents and caused the death of some 50 million people, most of whom were civilians.

The war ended with the fall of Berlin by the Red Army in May 1945 and the bombing of Hiroshima and Nagasaki in early August 1945. 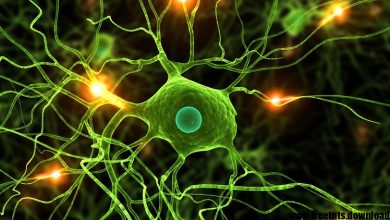 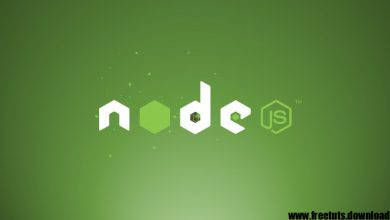 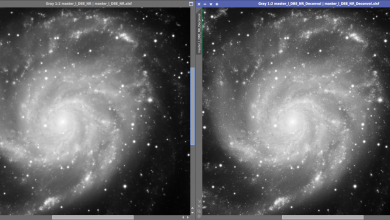