With Azure Functions, you can easily run small pieces of code in the cloud without worrying about a whole application or the infrastructure to run it. Azure Functions, can be used with triggers to execute your code and bindings to simplify the input and output of your code.

This tutorial starts with the basics of Azure Functions and then shows you how to create functions such as WebHooks, Azure Connected, and event processing. Moving ahead, the course demonstrates how to develop, manage, deploy, and monitor your Azure functions in almost any language such as C#, F#, Node.js, Python, PHP, as well as scripting options such as Bash, Batch, and PowerShell.

Next, you’ll see how to scale your functions and use them to process data, integrate systems, and build simple APIs and microservices. Finally, we’ll cover some diagnostic techniques with Azure App Services and the best practices of working with Azure Functions. By the end of this tutorial, you will be well-versed with the techniques of scaling your Azure Functions and making the most of the serverless architecture.

Paul Oliver is the Principal Software Architect at Vosaic. Vosaic helps its users unlock insights with video for education and simulations. Vosaic is closely aligned with Hudl, which is the premier video platform for sports.

Before taking on the role at Vosaic, he worked as a software developer and architect in the banking and criminal justice industries. Throughout his career, he’s been passionate about building well-architected software solutions with security of primary importance. He’s architected several applications in the cloud using Microsoft Azure, Amazon Web Services, and Heroku.

He received his BSc in Computer Engineering from the University of Nebraska-Lincoln and his Masters of Business Administration degree from Creighton University. 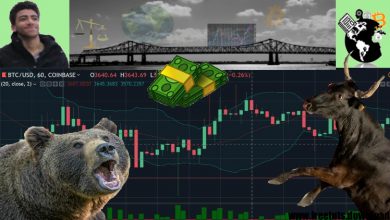 Start Trading Stocks and Crypto With A Trading Simulator! 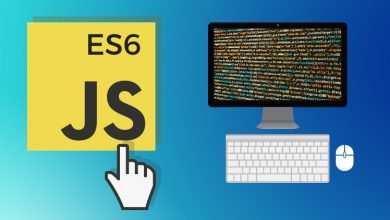