It doesn’t matter if you’re working with Windows or Linux operating system: taking a good command line tutorial is something every programmer and system administrator should do. Using the terminal gives you greater control and more options, thus making you more flexible and able to deal with a broader set of tasks on hand. In addition to that, it’s faster, uses less RAM than other interfaces, and doesn’t care about the quality of your monitor one bit.

Fettah Ben has been working as a system administrator for over a decade. He knows perfectly well how to use command line the right way – in this 4-hour command line crash course, he will share his knowledge with you too!

It’s true: we’re living in a world of graphical user interfaces, drag-and-drops, and a multitude of other tools that simplify using technologies to the maximum. However, most programmers will agree you need to understand how to use the command line, which was created back when the only way to call a specific command was by typing.

In this command line tutorial, you will learn all about the command line interface (CLI) and its elements: command line, shell, and terminal window. Fettah Ben will introduce you to the basics file and system navigation and administration in both Linux and Windows:

Completing this command line tutorial will provide you with enough knowledge to start working on your own server administration projects on Windows or Linux terminals.

A command line crash course – learn in half a day!

Having worked professionally with the command line interface for the last decade, Fettah Ben knows perfectly well what you need to know to begin working on your own projects. In this 4-hour command line tutorial, you will find 47 lessons, conveniently grouped into six distinct sections:

You might notice some of the lectures are free to review. They offer introductions to the command line tutorial so you know what you can expect from the course. It is also a chance to check whether the instructor’s accent is clear and understandable to you, so make sure to watch them before enrolling in the course.

Learning to work with the command line interface doesn’t take a lot of time, but it can save a lot. Enroll in the comprehensive course introduced by Fettah Ben and master it yourself! 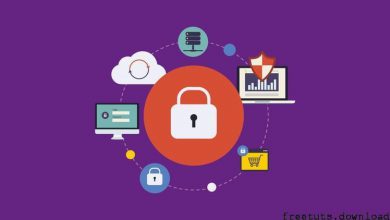 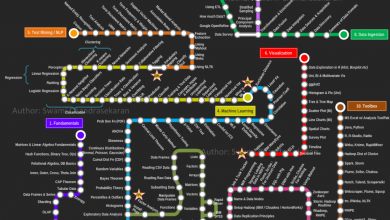 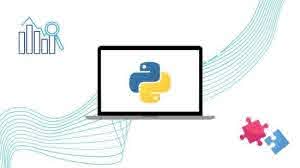 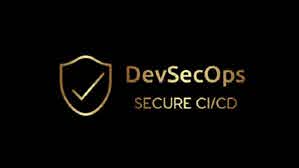