Python is a straightforward, powerful, easy programing language. Python’s elegant syntax and dynamic typing, along with its interpreted nature, makes it a perfect language for data visualization that may be a wise investment for your future big-data needs.If you are a Python user who desires to enter the field of data visualization or enhance your data visualization skills to become more effective visual communicator, then this learning path is for you.

With this easy to follow, hands-on course you will initially begin with introduction to data visualization, and the techniques and libraries which can be leveraged with the Python language. Ten you will learn to program stunning & interactive Data Visualizations using bqplot, an open source Python library developed by Bloomberg. Furthermore, you will gain knowledge on how to programmatically create interactive network graphs and visualizations & then visualize data with the interactive Python visualization library, Bokeh. Finally, you will build interactive web visualizations of data using Python: you will choose a number of inputs your users can control, then use any Python graphing library to create plots based on those inputs.

This training program includes 2 complete courses, carefully chosen to give you the most comprehensive training possible. 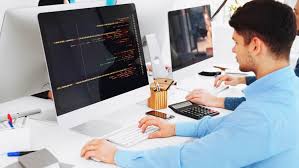 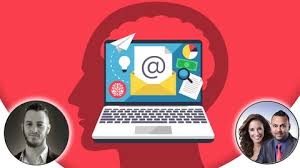 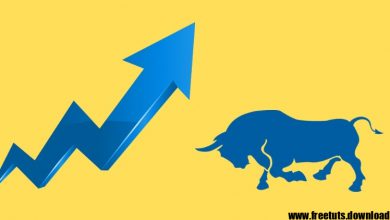 How to trade stocks and crypto-currencies? – MACD 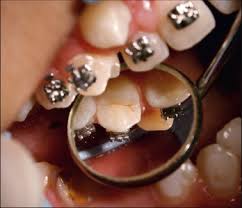