Build faster, smoother cross-platform apps for both Android and iOS with just one codebase using Flutter and Dart

What do I get with a Video?

Flutter is quickly becoming a well-known framework for developing cross-platform apps for both Android and iOS devices. Now developers don’t have to learn Java, Kotlin, Objective-C, or Swift to have their apps on Play Store or the App Store. While there are other frameworks for building cross-platform apps, Flutter excels by using a great new language called Dart.

With Dart and Flutter, you will develop apps for both stores with just one codebase. It compiles apps into native code without webview. Apps made with Flutter are very fast because of their high rendering power. Hence, they feel super-smooth, thus providing a rich user experience.

With this course, you will be able to build app layouts, create widget animations, pull and push data to servers, and compile and release code to both stores.

A step-by-step guide from zero to releasing mobile apps to Play Store and App Store using Flutter and Dart. 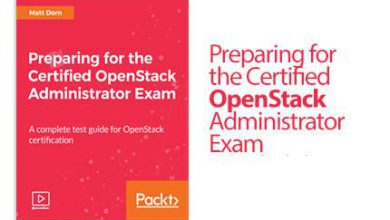 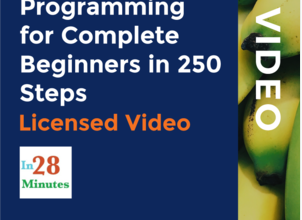 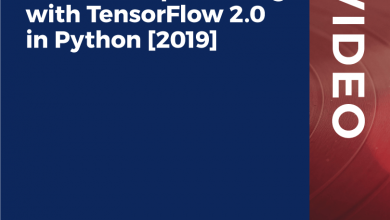 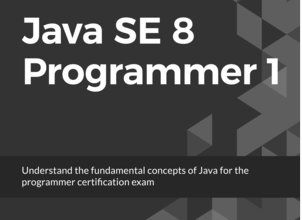