In short, a list is a collection of arbitrary objects, somewhat akin to an array in many other programming languages but more flexible. Lists are defined in Python by enclosing a comma-separated sequence of objects in square brackets ([]), as shown below:

The important characteristics of Python lists are as follows:

Each of these features is examined in more detail below.

A list is not merely a collection of objects. It is an ordered collection of objects. The order in which you specify the elements when you define a list is an innate characteristic of that list and is maintained for that list’s lifetime. (You will see a Python data type that is not ordered in the next tutorial on dictionaries.) 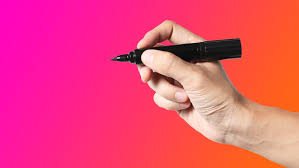 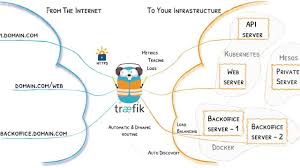 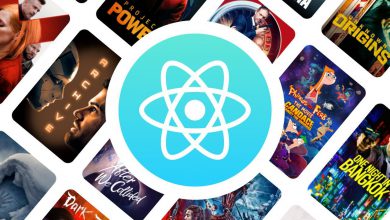