Do you know Python and want to take it to the next level? How about writing a website in Python, or an API so your fellow developers can consume in JSON over simple HTTP. With the boom of microservices and API, developers who are used to working with Python writing scripts can now take their knowledge to the backend. This course will teach you the basic of web servers, how to setup the Python Web server and write interesting cool applications on the backend. By the end of the course you will be read to take on the world and write your own services and APIs, read and write from databases, do sophisticated load balancing on your Python services, work with Jupyter notebooks and much much more! 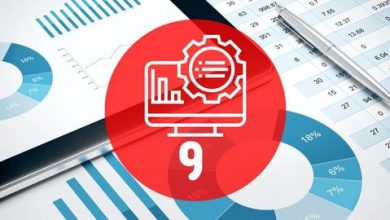 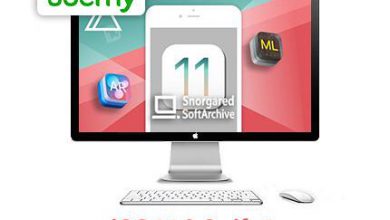 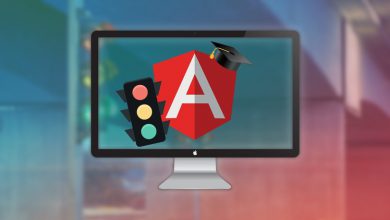