GitHub is the most well-known code repository site in the world today. Backed by Git, it makes working with the distributed source control access for all developers. Git is an industry-standard tool that all developers are expected to know. In this course, GitHub Fundamentals, you will learn why we need Git and how to use Git with the basic commands. Each video will go over a couple of basic commands with examples for you to follow along with. Learn in no time!

It comprises 60 minutes of video content spanned across 12 lectures.

Introduction to Git and Version Control provides an overview of Git, why it’s used and why is it beneficial to learn it

Create and Commit Changes to a Branch will walk through what a branch is, how it’s created and what’s the use of it 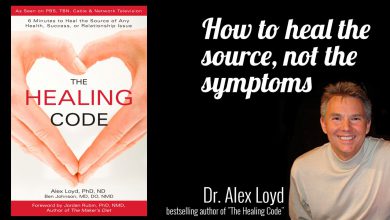 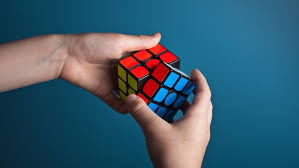 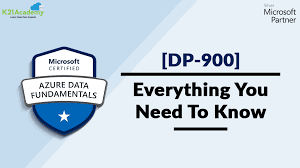 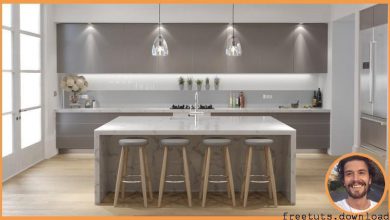